(Chief Engineer of the Blair Bridge) 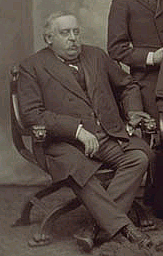 George Shattuck Morison (1842-1903) a graduate of Harvard, perfected his knowledge of engineering while serving as Chanute’s principal assistant on the Erie Railroad. From 1880, Morison “devoted his attention for the next fourteen years to consulting practice.” He built in rapid succession more than a score of great railroad bridges:

Nine over the Missouri at:

Five over the Mississippi at:

Considering the magnitude and difficulty of most of the projects, this record stands unrivaled in the history of bridge construction. The Missouri River was regarded as the most treacherous stream in the country to bridge, and little precedent existed for such work. The perfection of methods for handling the pneumatic foundation work involved in these projects was one of Morison’s most notable achievements. This period also marked the transition from wrought iron to steel in bridge construction, and Morison was the great pioneer in the use of the latter metal. The Memphis bridge, the longest truss span in America when completed, practically set the standard for later steel bridge specifications.

“At the time of his death he stood at the very pinnacle of the engineering profession. He was regarded as the leading bridge engineer in America, perhaps in the world, and had an international reputation as an expert in railways and waterways.”­D.A.B., VII, p. 191.

List of crossings of the Missouri River
From Wikipedia, the free encyclopedia

A Man for All Bridges — George Shattuck Morison: Designer of the Portage High Bridge
Article by Tom Breslin, October 2002 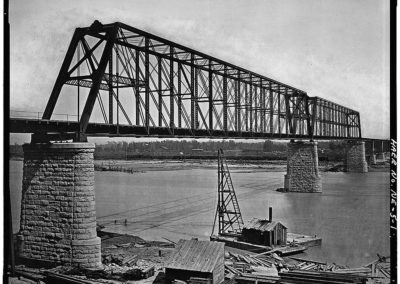 Over the Missouri River east of Plattsmouth, Nebraska by the Chicago, Burlington & Quincy Railroad. 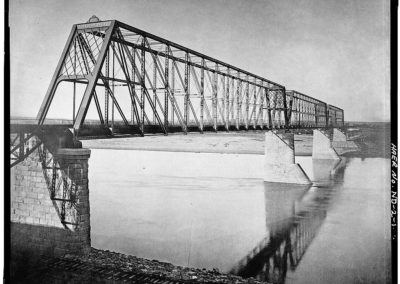 Over the Missouri River at Bismarck, Burleigh County, North Dakota by the Northern Pacific Railroad. 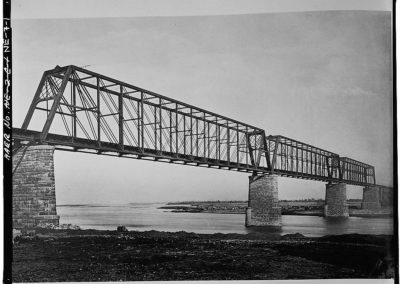 Built over the Missouri River east of Blair, Nebraska by the Sioux City & Pacific railroad. 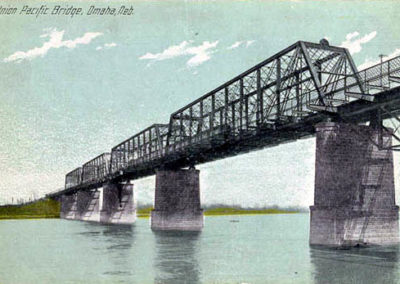 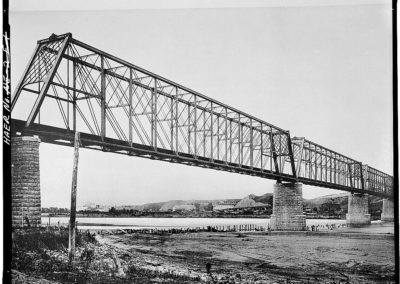 Built over the Missouri River by Sioux City, South Dakota. 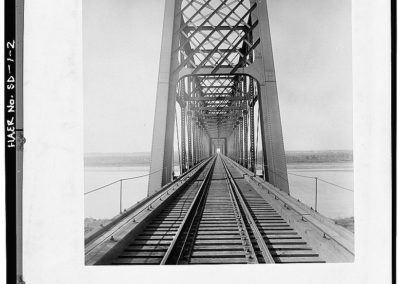 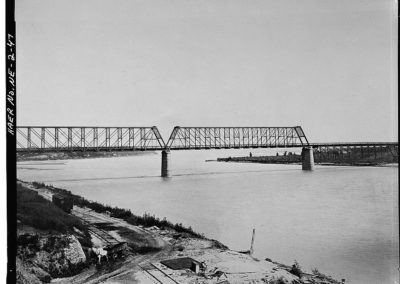 Built over the Missouri River east of Nebraska City by the Chicago, Burlington & Quincy Railroad. 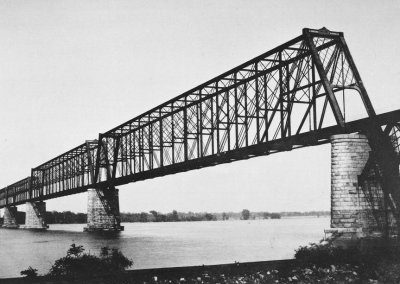 Built over the Ohio River at Alexander County, Illinois, and Ballard County, Kentucky. 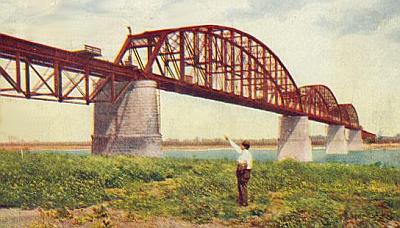 Built over the Mississippi river at St. Louis, Missouri, and Madison County, Illinois.