In 1868, he came to Blair and started a little store. The next year, he built the first store building within the city limits, now known as the Sas Building where he started the merchandise business known as Smith and Dexter. He was the first merchant in this town. 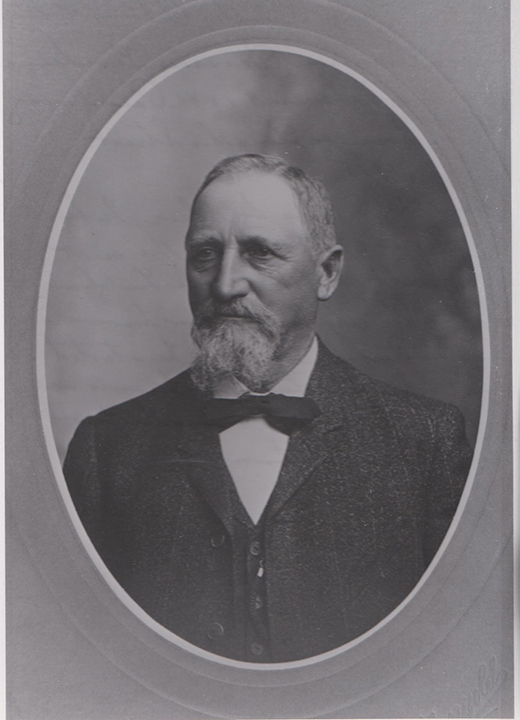